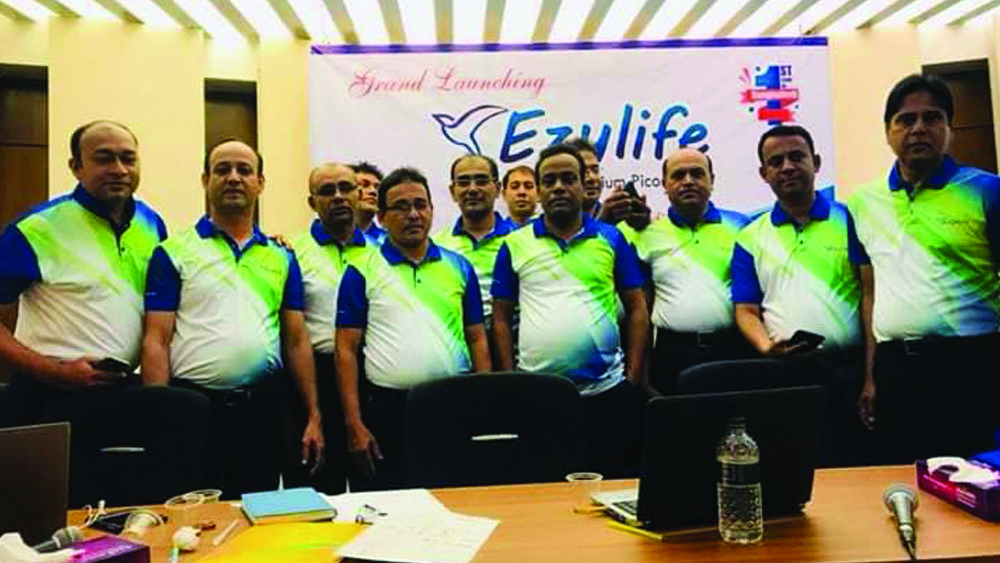 Pharmasia introduces Ezylife, the preparation of Sodium Picosulfate BP, It is used in Constipation . Sodium picosulfate is a locally acting laxative (used as a treatment for constipation).

Sodium Picosulfate reaches the colon without any appreciable absorption. Therefore, enterohepatic circulation is avoided. By bacterial cleavage the active form, the free diphenol, is formed in the colon. Consequently, there is an onset of action between 6 – 12hours, which is determined by the release of the active substance from the preparation.